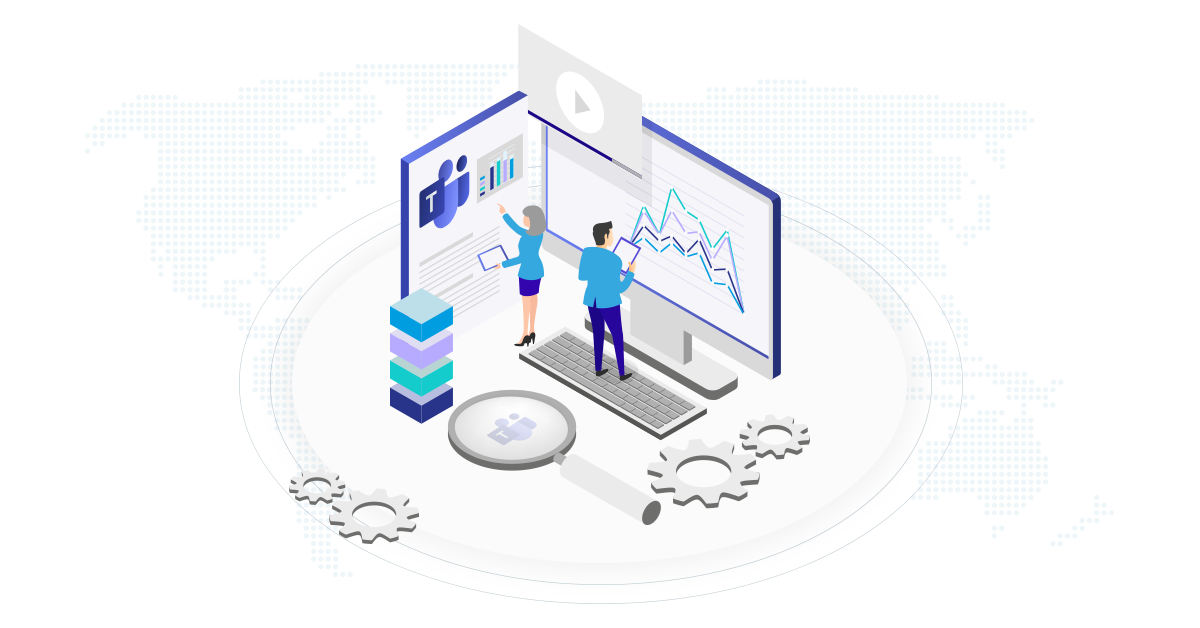 One of the standout consequences of the turmoil that many of us have been experiencing in recent weeks is the meteoric rise in the use of cloud-based communication and collaboration tools, especially within companies whose workforce has been forced to work from home.

“We have seen a very significant spike in Teams usage, and now have more than 44 million daily users. Those users generated over 900 million meeting and calling minutes on Teams daily in a single week.”

There are many factors contributing to the success of Microsoft Teams in the current coronavirus environment. One of those is the advanced voice infrastructure capabilities built into the Teams setup which give enterprises the ability to control the quality, reliability and security of their users’ calls whether they are in the office or working from home. Much of this is down to the Direct Routing feature which gives Teams customers the ability to connect to local PSTN or SIP trunk providers via a certified SBC.

Further enhancements in the Teams calling experience are delivered by Microsoft’s Local Media Optimization. This is a set of media processing features that help Teams customers, especially large distributed organizations, to better manage their voice quality and limit security risks.  Among the features included in Local Media Path Optimization are:

If you are responsible for installing, operating or managing Direct Routing solutions in Microsoft Teams environments, this session will take a deep dive into Local Media Optimization and lead you step-by-step through the process of configuring LMO in your network.